To get to the little town of Letur in the southeast of Spain you must travel more than an hour from Albacete, the closest big city along a winding road parallel to the Segura River, which was strangely familiar to me despite being the first time I visited.

Arriving in this town overlooking an imposing ravine, you realize the true miracle that a family business such as El Cantero de Letur has achieved. Which began as a hippie dream of its founder, Paco Cuervo today its lead by the amazing energy of his son Pablo. Today El Cantero de Letur is the first organic yogurt producer in Spain, and it is present on the shelves of the main supermarkets as well as in organic stores and on its online portal. They export their products to Portugal and some Eastern European countries too.

Last week I attended a press trip to visit his new goat farm. This project began three years ago and today occupies 300 hectares. Until now the milk was provided by farmers in the area. Its new facilities, with a capacity for 3,000 goats of the Murcia Granada race, will allow 90% of the goat’s milk used to manufacture its products to come from a radius of 35 kilometers. We could classify it as a goat paradise since, in addition to being in a beautiful pine forest at a height of more than 800 meters, it doubles the areas available for the mobility of goats that are required by ecological regulations.

A trailer leaves day the factory with products from El Cantero de Letur. But 30 years ago, when Paco began his dream, everything was very different. His son, Pablo, tells us his story: “It all started when my parents came here more than 30 years ago. My mother was a teacher, and my father did not have a job at the time. He was always very creative and after receiving a small inheritance he decided to do something productive with it. He bought 20 cows and set up a small cheese factory on an old raft”, explains Pablo.

The first years were difficult because Paco decided that his production would be ecological from day one. Something very rare at that time and he lacked business knowledge too. At first, he distributed his cheese around the nearby towns in a red van that is kept at the entrance of the factory. “When we were already thinking that we finally had to give up in 1995, yogurt came into play. Yogurt provided much more added value per liter of milk since its preparation is simpler,” says Pablo.

And from there to dairy heaven. Because for a company as cutting-edge as El Cantero de Letur, ecology and technology can and should go hand in hand. Nowadays this company has completely transformed the destiny of Letur, a small town of 400 inhabitants in the middle of nowhere and whose landscape only allowed small agriculture fields and subsistence livestock. Today more than 100 people work directly or indirectly for the company.

For a company as cutting edge as El Cantero de Letur, ecology and technology can and should go hand in hand

But its director still wants to continue creating a present and a future for this beautiful town in Albacete. For this reason, Letur Repuebla project is underway. The company has built 10 homes that will be rented at a very reasonable price to people willing to start a new life there thanks to remote working, preferably with a family.

El Cantero de Letur dedicates 10% of its income to cooperation projects. “We believe that it is fair to give back to developing countries part of what the West is taking from them,” explains its director. They always choose NGOs with less structure and very specific projects to “be able to directly see the result of our work. In fact, at the beginning of 2020, I went with a film crew to one of our projects in Ethiopia to shoot the documentary Las 75, in which 75 women from the village of Meki received two goats to produce milk and increase the family income”.

The year 2020 represented a significant 20% increase in sales for El Cantero de Letur. In 2021 they have managed to stabilize and even rise this figure by 3%, but now they face the challenge of the skyrocketing price increase of energy and fuels. They are absorbing the cost for now, but this increase will possibly have an impact on the final price at the beginning of next year. Even though the consumer is more and more informed, for Pablo Cuervo, it is important not to lose credibility and make the consumer aware that it is worth paying a little more for a high-quality product, respectful with the environment and with the people. “Large corporations have seen the trend of organic food and are launching new product lines, but for us, it was never a matter of marketing but values,” concludes. 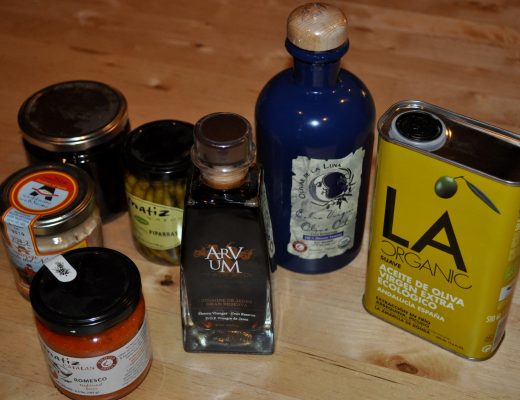 Culinary collective: 15 years offering Spanish gourmet food all around the US 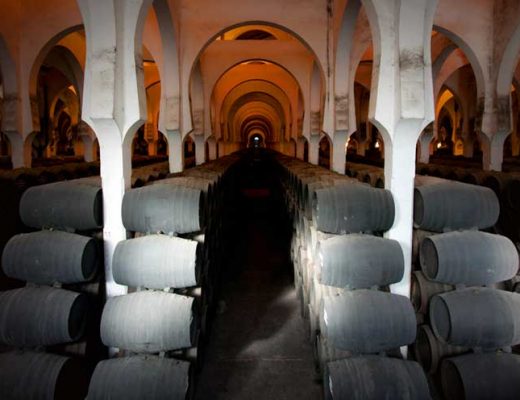 Sherry vinegar: a vinegar with the essence of Jerez