Jason Stratton, chef from Aragona. Echoes from my homeland in the Seattle Waterfront 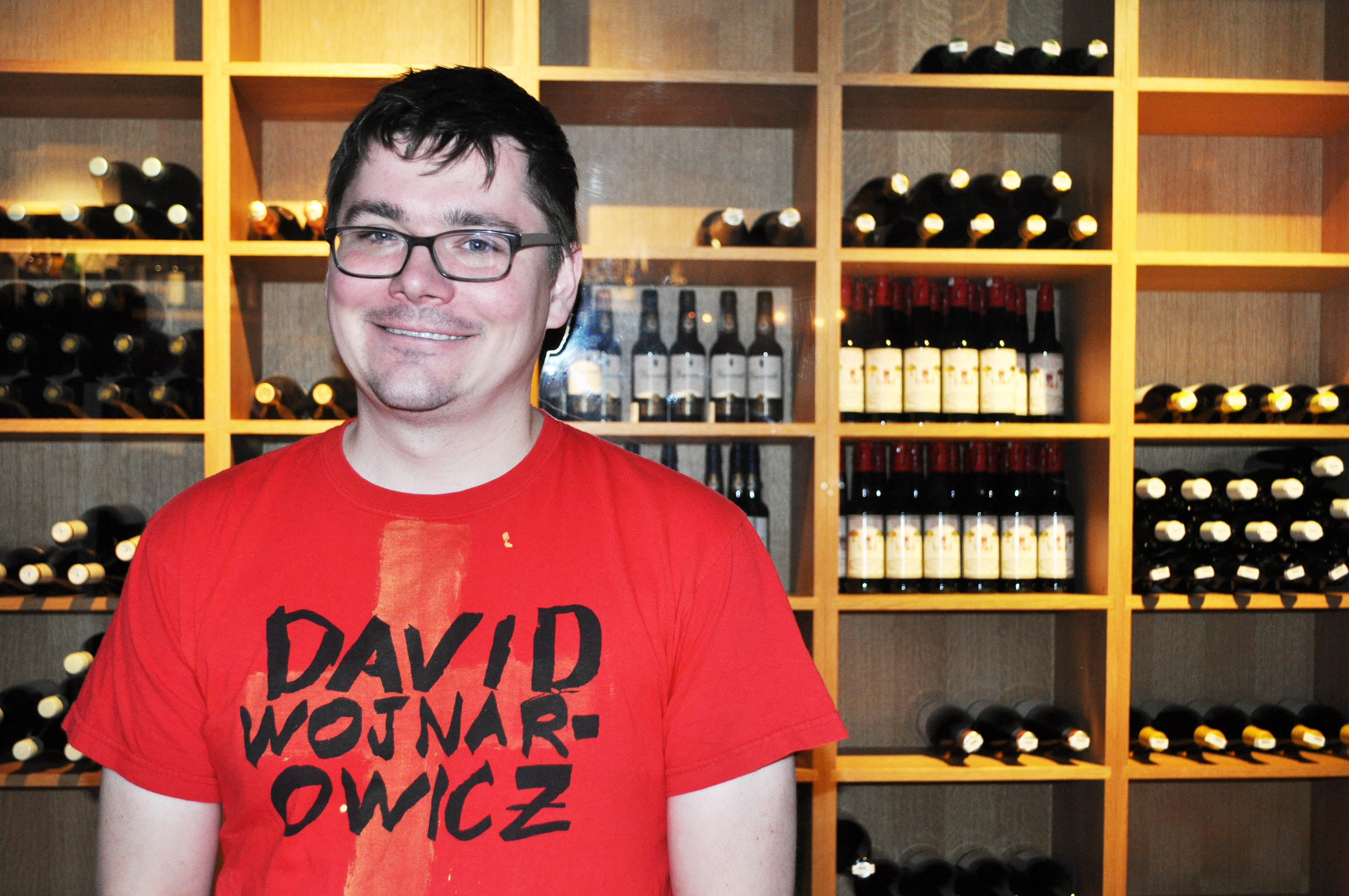 It could sound bizarre to interview a chef about his new project without having tasted his food. Well, not exactly. My most rewarding culinary experience since I came to Seattle a year and a half ago was my visit to Spinasse to enjoy their amazing squash ravioli.

I´ve made two reservations in Aragona that I had to cancel in the last minute, every mom should understand me, and you need to book so in advance that It´s been impossible for me to come. But I contacted Jason Stratton, Aragona´s chef before Christmas and I didn´t want to lost the opportunity to interview him. So let´s think in this post as a previous intro to Stratton´s culinary universe that more sooner than later will be tested in the field.

The love relationship between Stratton and my country began a long time ago in Granada. “I wanted to be a writer and I lived Granada, Lorca´s homeland for a few months. It was there when I feel deeply in love with the Spanish cuisine”, explain. In fact, he still keeps his scrapbook from that time full of ideas and thoughts.

But he needed two previous business, Piedmontese cuisine Spinasse and Artusi Bar, to come to his final dream of having a “not authentic but fully Iberian in spirit” Spanish restaurant.

The election of the name Aragona, coming from my homeland region, has a reason of being too. “I´ve read a lot about the Crown of Aragon and I´m fascinated about how they conquered the West Mediterranean and about this powerful influence in the cooking of the East of Spain”, says. “Visiting some different areas from Spain I realized this particular style could fit perfectly in the Pacific Northwest, where you can find many ingredients like veggies, seafood, fish and truffles too”.

Spanish cuisine is all about few but high quality ingredients, flavors and simplicity.  But as Steve Jobs said: “Simple can be harder than complex”. So for Jason Stratton looking for the best fresh ingredients has been a priority since the beginning. “We work with local producers and artisans to assure the best ingredients for our dishes, like Viridian Farms in Portland”. In this farm Spanish varieties like Padrón peppers, cardoon an borraja grow from spring to late fall.

But simplicity is not always easy to be embraced. When I ask Jason about which of the dishes in the menu is most misunderstood for the customers he tells me that the Black Cod in Adobo. “It´s fish marinated in vinegar and deep fried, so people think is a kind of fish and chips, low stuff”. I smile, because every andalusian would get offended to see his revered “pescaíto en adobo” treated as fast food.

In my opinion, this is the main challenge Aragon will have to face in his first year of life. The idea that an upscale dish needs bells and whistles to impress. And that you need to pay an extra for the best ingredients, although the technique, looks, maybe is not, so easy.

I agree. And I´m looking forward to come back to this airy, bright, simple but stunning place to try Aragona menu. Anyway, the wine list is so huge  overwhelming and well curated, Chris Tange is Aragona´s sommelier, that I will need to follow the experts advice and studying it in advance.

Because you don´t need to be Spanish to be a great Spanish food chef. You only need passion, talent and honesty. And Jason Stratton, this shy, kind and thoughtful chef that was elected as one of the best 10 young promises in the US in 2010, has all this attributes so far. 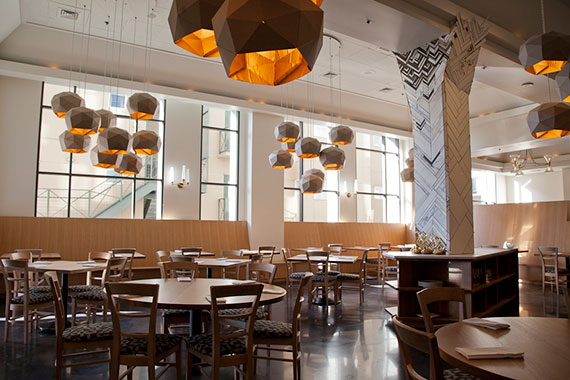