A restaurant in the province of Cuenca (Spain), the Posada Real  has won first prize in the International Paella Valenciana contest held last weekend in the Valencian town of Sueca.  Picanterra House Restaurant , Cullera (Valencia ) got the second position.

Surprisingly the third prize wasn´t  won for any Spaniard restaurant. but for the new restaurant Chambao from Miami (USA ). As you see you don´t need to travel to Spain to enjoy a delicious paella. In fact restaurants from New Zealand ,  Tokyo ( Japan ), and Hamburg (Germany) were finalists too.  The competition, which this year has reached the fifty-third edition,  assembled thirty accredited restaurant chefs all around the world ,

The jury , composed of experts of gastronomy, paellas praised by various criteria such as cooking point , taste , color , symmetry of the ingredients and socarrat, rice crisp, point .  Sueca is considered the most important rice-growing town in Spain , with more than 5,000 cultivated hectares of rice every year.

So next time your travel to Miami, make room not only for cuban specialities but for paella too. 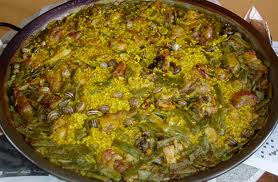 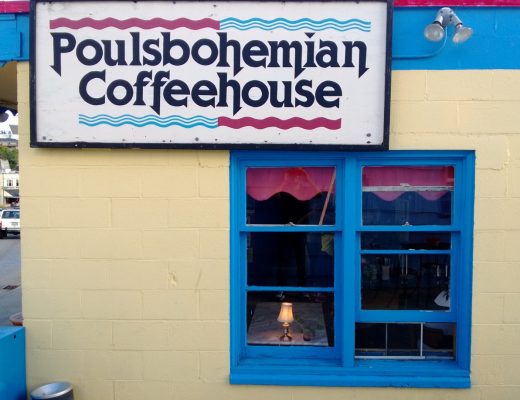 A coffee with a view: Poulsbohemian Coffeehouse 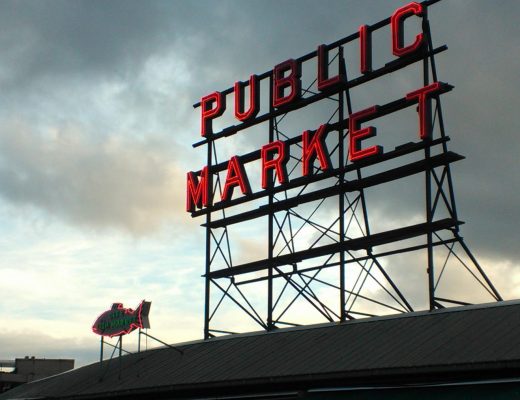 Etta´s seafood: a friendly spot in the heart of Pike Place