The Spanish Ministry of Agriculture has launched a new edition of “The Spainish Award for Best Extra Virgin Olive Oil Campaign 2013-2014″ . Participants have until December 17 to deliver the samples and participate in the contest . The objective is to give recognition to the great work of Spanish companies, as well as promoting the Spanish virgin olive oils with high organoleptic quality.

The extra virgin olive oil is one of the fundamental ingredients of the Mediterranean Diet and its healthy properties, have been amply demonstrated by several researchers. Spanish olive oils are a high quality product, thanks to its olive variety, the harvesting techniques and the care taken in its preparation. Spain is also the largest producer of olive oil in the world. Do you want to learn more about the varieties that produced what we call the “liquid gold”?

Some of the olive varieties used to produce Spanish olive oil

Spain has more than 260 olive varieties, which can offer a wide range and diversity of flavors in their olive oils, unmatched by any other country. Here are some of the olive varieties used in the oil’s production  (source ASOLIVA, Spanish Asociation of Oil’s Producers and Exporters):

• Picual: The Picual variety is the most important and represents 50% of the olives used in Spain. The main producing region is Andalusia, in particular the regions of Jaén, Córdoba and Granada. The oil produced from this variety is excellent for its high monounsaturated oleic acid content –which is essential for the prevention of cardiovascular disease–, and its high content of polyphenols –natural antioxidant. From a sensory point of view, Picual varieties are cultivated in plain areas, these make a full-body oil, usually bitter, with a woody flavor, while the olives cultivated in mountain areas tend to be sweeter, with a pleasant and fresh flavour.

• Cornicabra: is the second variety in cultivation area and third in production. Its grown in Castilla-La Mancha, especially Toledo and Ciudad Real. The oil made by Cornicabra has a golden yellow color with light green hues. The oils obtained are fruity, very smooth with a velvety texture and a balanced composition of essential fatty acids.

• Hojiblanca: cultivated in Andalusia, especially in the east area of Seville, southern Córdoba and northern Málaga. It is used for oil production but also for the production of table olives “Californian” style. From the sensory point of view, presents a wide range of flavors: sweet at the begining, and also fresh grass, slightly bitter green fruit and nutty aftertaste.

• Arbequina: is a native variety of the Lleida’s region, but is also cultivated in Aragón (Zaragoza and Huesca) and Tarragona (Catalonia) . With this variety we have fruity oils with an exotic flavour. They are fresh and very delicate in regard to oxidation, so you have to keep it in the dark at low temperatures to ensure its quality.

• Lechín of Seville: is cultivated in the regions of Seville, Córdoba, Cádiz , Málaga and Huelva (Andalusia). These oils have a flavour of grass and they are very balanced, with a slightly bitter aftertaste like green almond.

• Verdial: under this name, we know different local varieties whose cultivation is spread over the South and Southwest areas of the Iberian Peninsula, as Verdial of Badajoz (cultivated in Extremadura) or Verdial of Vélez- Málaga (cultivated in Málaga) . This variety of oils are fruity with a sweet and pleasant flavour. Verdial is often mixed with the Hojiblanca variety and the result is a very tasty oil.

• Picudo: cutivated in the areas of Córdoba, Granada, Málaga and Jaén (Andalusia). This variety is so sweet that when the fruits are ripe, the birds tend to peck at them. The oil is very balanced and sweet, with very light and fluid flavors and a slight hint of exotic fruits.

Now, you know a little bit better the Spanish raw material of olive oil’s. Soon you will be able to read about the transformation processes that make Spanish virgin olive oil so special in the kitchen. 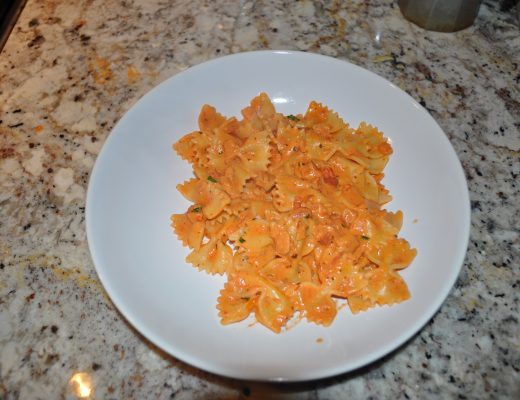 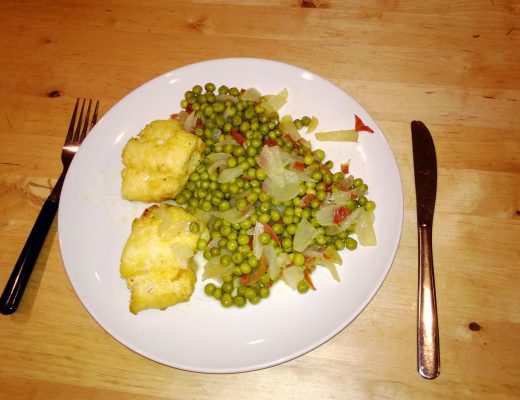 Fish and peas (Spaniard style) for a dinner in a rush 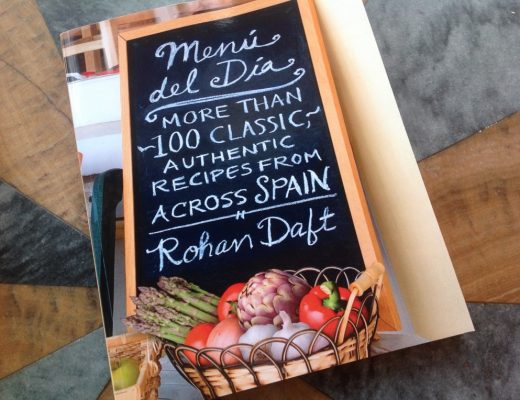