Torrezno, a tasty indulgence from the soul of Spain 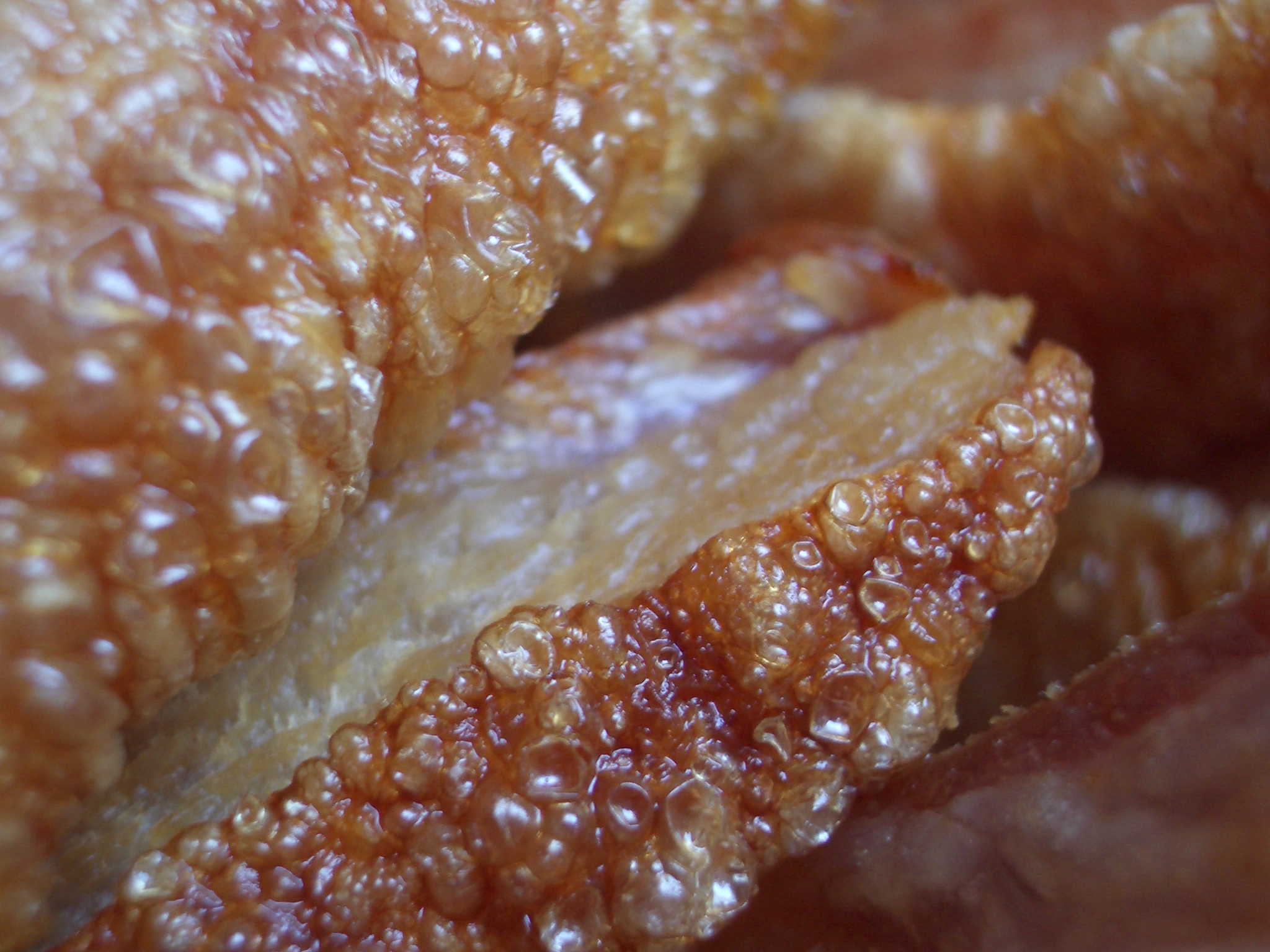 This snack is a typical Spanish tapa , especially in some inland areas. Torreznos are obtained from pork belly, marinated and once dried, cut into strips and fried in olive oil. The result is a very tasty and crunchy appetizer, just depending  on the way it should  be fried.

It’s a simple dish, but it has its tricks. The proper frying method is as it follows: the bacon has to be at room temperature and cut into slices 1.5 to 2 cm wide. In a pan with a little extra virgin olive (only cover the bottom) and before heating it, lay the slices always with the crust down. Heat the pan at very  low temperature, let them frying for 30-40 minutes. Then, take them out of the pan and let cool . Finally , heat the same pan with the same oil and fat at a high temperature and brown the Torrezno until the crust gets crispy.

In a province of Castilla-León , Soria, where torreznos are so typical , ten producers have joined to achieve a quality certification mark . Torrezno de Soria ensures that the pork belly is obtained , cut and treated according to traditional standards to offer its  best flavor and taste. Traditionally , the part of the pig from which the bacon is chosen  was called ‘ the soul ‘. Today, that ‘soul ‘ has become a gastronomic flag thet coul arrive soon to the Pacific NW. 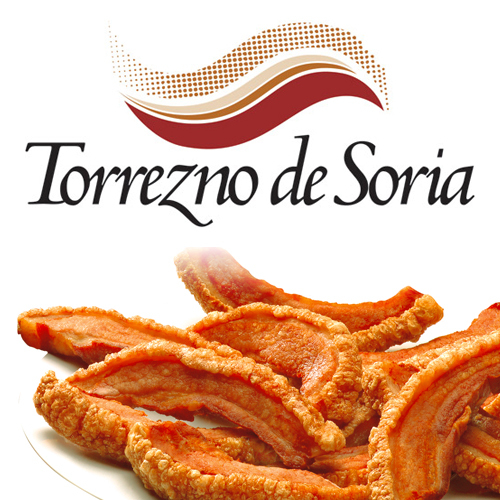 Although it is very tasty snack , has a high fat content. However, many of these are unsaturated fatty acids , especially if fried in olive oil . In any case , we recommend a responsible consumption, within a balanced diet.