Not many know that Aragon, the Northeast under the radar Spanish region, has been producing rice since the 19th century. Although, indeed, its cultivation is quite a testimonial. Around 4,500 hectares compared to other communities such as Delta del Ebro, Valencia, Extremadura, and Andalusia.

Arrocera del Pirineo is one of its main producers. It is a second-degree cooperative made up of three other cooperatives in Aragon: Virgen de la Oliva, in Ejea de los Caballeros, San José in Sadaba, and Osca in Alcolea del Cinca. It is precisely in Alcolea where they have the mill that processes and packages the rice produced by the farmers of the cooperative exclusively.

70% of this rice is distributed in bulk, containers such as a big pack of 1,200 kilos or sacks of 25 kilos. This year it has been commercialized only in Spain, although normally a significant percentage is exported mainly to Middle Eastern countries: Palestine, Israel, Syria, and Lebanon. “We produce a variety called Guadiamar, of crystalline semi-long rice that is highly appreciated in these countries,” explains Susana Hernández, director of the cooperative.

But the jewel in the crown is its own brand, Brazal, sold directly to consumers. It currently accounts for 30% of the production, although the cooperative’s objective is that in the future it will be the major form of distribution and sale. Brazal is a well-known brand in Aragon, but it can also be found in supermarkets in other cities such as El Corte Ingles and Alcampo.

We asked Susana Hernández what is special about Brazal rice and why the people that taste it become faithful followers: “Mainly the growing conditions. We are 500 meters above sea level. This creates challenges when it comes to cultivating because we are in a limit zone, we can only cultivate two or three varieties as we only count on 150 days from sowing to harvest”, she explains. “But this makes the maturation of our rice take place in September slowly, and this gives it a lot of quality. It absorbs the flavor a lot and it holds up very well without costing the consumer as much as Bomba rice, a variety that is widely used to cook paella”.

That´s why this product is highly valued by the hospitality industry and by a loyal public who, if they try it, don´t buy anything different. But it is difficult for this brand to make itself known outside of Aragon because Arrocera del Pirineo continues to have the limitations of a medium-sized entity to promote its product. “There have been promotional campaigns for Alimentos de Aragon in generic terms, but that does not mean a direct benefit to us,” she complains.

Another difficult challenge is the sharp decrease in cultivated hectares in recent years. According to official data, 4,500 hectares were cultivated last season. Ten years ago, the figure was around 12,000. One of the main causes is that younger farmers are not attracted to this crop, which requires more pampering and care than other cereals, especially during the summer.

The maduration of our rice take place in September slowly, and this gives it a lot of quality because it absorbs the flavor very well. Our rice is perfect to make paella

Another problem according to the director of Arrocera del Pirineo is that every year phytosanitary products disappear from the list of allowed products, without finding too many viable alternatives. Susana Hernández thinks that the rural and urban world continue to mutually turn their backs on many, despite what might seem a change of perception after the arrival of urbanites to the countryside after the Covid confinement. “Agriculture has to continue to be the main economic engine for the small villages, and our farms need to be economically viable. Add to this the bad reputation of rice for being a crop that consumes a lot of water. But this is not the case, because it is planted in clay fields. You put the water in, and it won’t go away”. On the other hand, rice crops take advantage of land that would be unviable for other crops, because they are very saline areas. “If there were no rice, it would be desert, with the consequent damage to the native fauna,” she says.

For her, the future is not particularly optimistic, but at least she does believe that the hectares cultivated today can be maintained. What her main objective is to grow the volume of their own brand. “It is a slow and continuous work, but we trust that consumers will continue to believe in the quality of our product”. 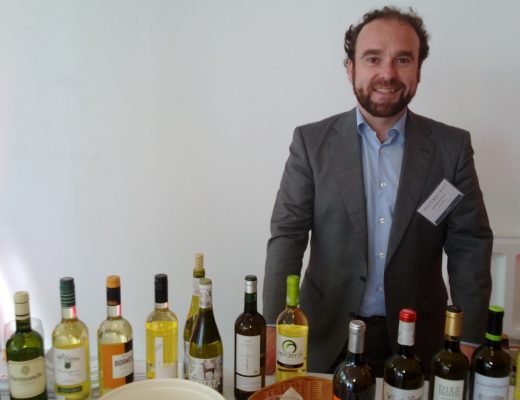 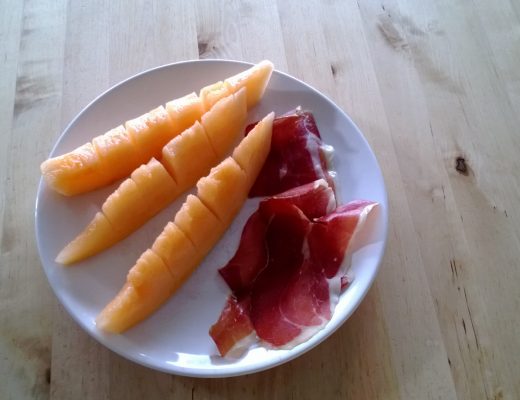 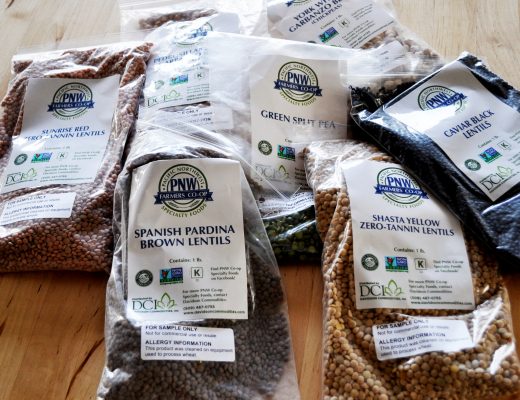 Jump into the legumes lovers club with PNW Farmers Co-op