Almudena de Llaguno is not only another Spanish wines importer. She was the aunthentic pioneer when she founded  Classical Wines from Spain, 30 years ago.

She moved from Spain to Seattle to build a common dream with her partner Steve, who had been graduated at UW and loved the Pacific Northwest. Three decades later, Almudena has found in this city her second home altought “I miss the bright light of Spain,” she smiles.

At first, not everybody believed in their adventure. “People asked if I think I could make money selling Spanish wines in the US. But we were young, adventurous and we had nothing to lose, so we followed our heart,”, says.

Every succesful company arrives sooner or later to the tipping point, and for Almudena was the collaboration with Bodegas Pesquera from DO Ribera de Duero, one of the flagships of this wine region. 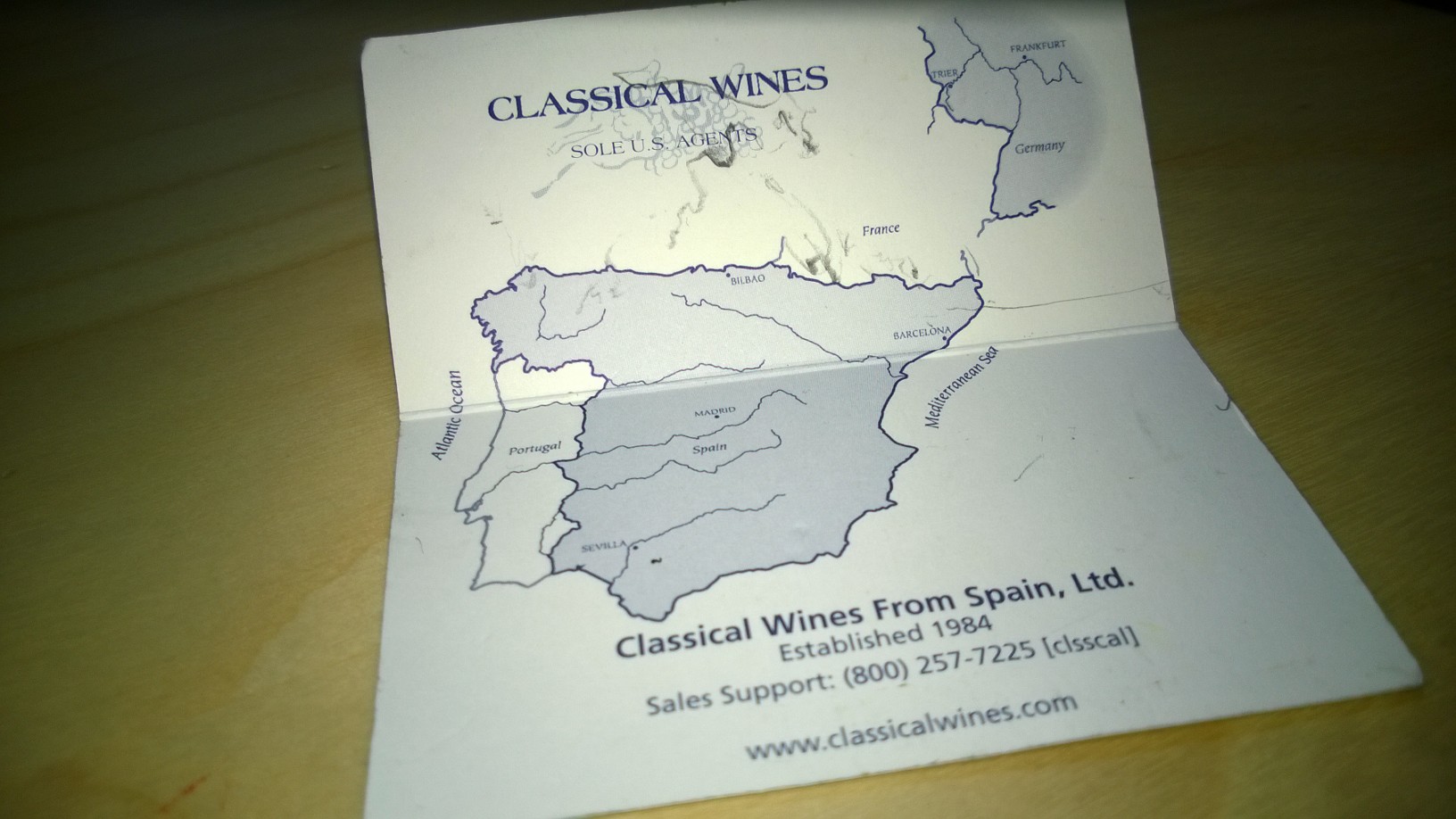 “Spanish wines were totally unknown in the 80s. That´s why we decided to include the map of Spain in our business cards” Almudena explains. “All of this changed afte the 1992 Olympic Games and other Spanish wines importers began to work in the US”. She discovered soon that all this buzz was not a threat but a big push to her business. “Spaniard wines moved from a hidden corner in the stores to a more relevant space”.

Today Classical Wines from Spain works all around the country but the biggest markets are New York, Chicago and Florida, where the latin american population is really faithful to great value classic wines.

California, Washington and Oregon are good markets too altough they´re the first wine producers in the country. “Consumers breath the wine culture and they become more receptive to new varieties too,” explains Almudena. 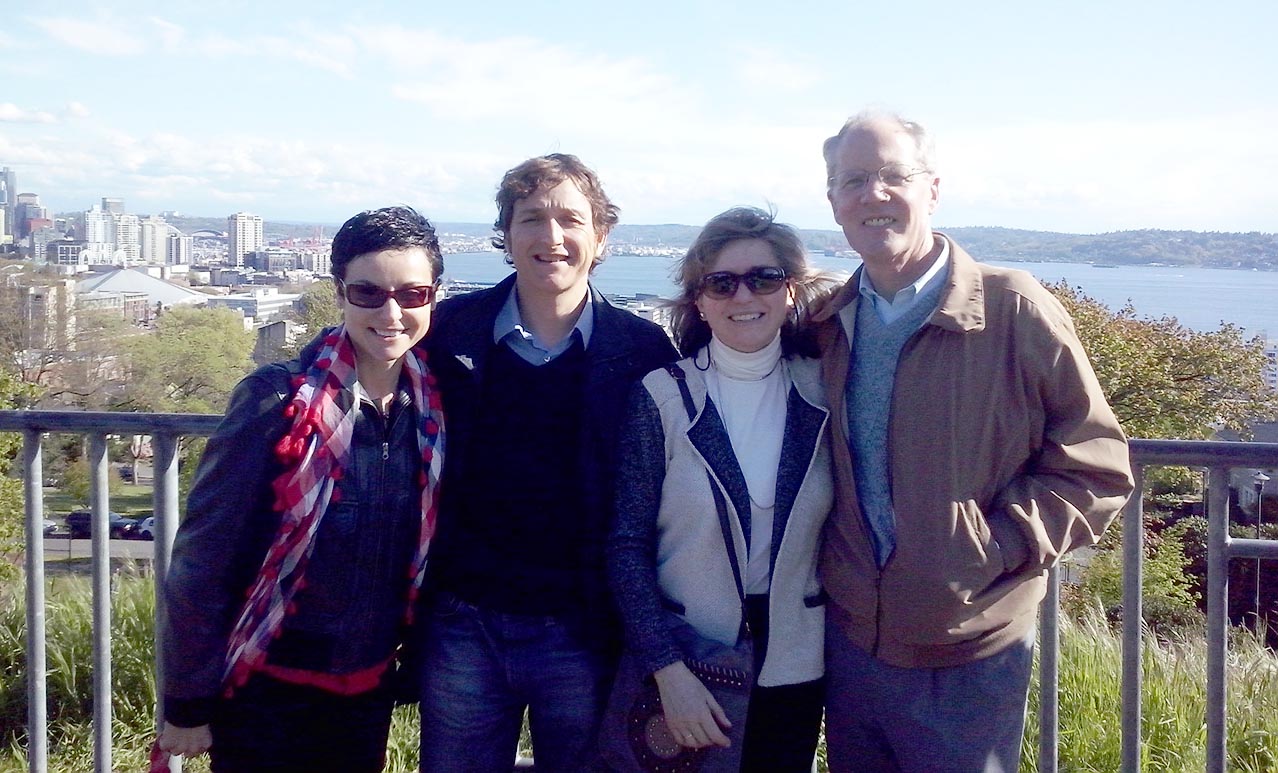 Many things have changed since Almudena founded Classical Wines from Spain 30 years ago. Spain produces today more wine than ever, but “It´s more difficult to find now an unique and authentic wine, the market is really even, following the directions of some gurus like Robert Parker,” explains. “Finding these special wines is our work and It´s the work that we enjoy the most”.

Since the beginning of Classical Wines from Spain,  Almudena have always promoted the original grape varieties of each area, like moristel in Somontano, a region situated in the NE of Spain. Luckily, Spanish local varieties are more appreciated now than ever.

The wine culture is blooming in the U.S., where a more healthy lifestyle and mediterranean diet is gaining supporters day by day. “The influence of the media in the american society  is huge , with publications as Wine Spectator , Wine Enthusiast , and the weekly column of Asimov in The New York Times,” says de Llaguno. “And luckily the influencers love Spanish wines”.

Bourgeoisie Brunches – Meals of the elite, Taught to the masses. 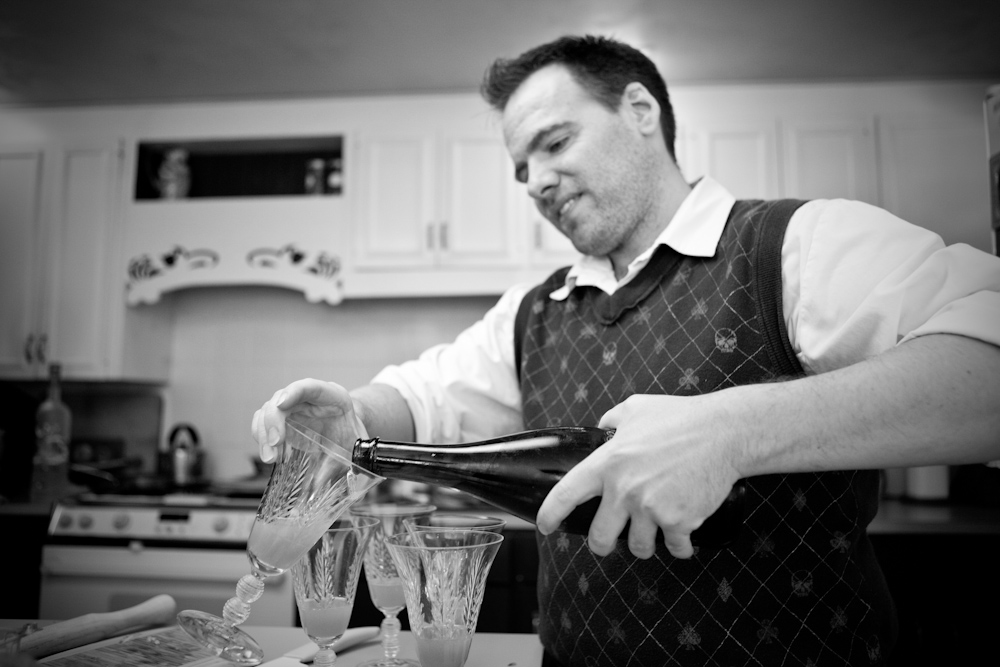 “Bourgeoisie” is typically thought of as the elitist part of society, the top tier – and it is often a term that is looked down on. Though my business name sounds as though I am catering to only the top tier, that could not be more wrong. My tag line (Meals of the elite, Taught to the masses) really demonstrates my mission.

My name is Chef Ricky. I grew up south of Philadelphia in a fairly poor household. Food was important to our family, and how we interacted. My family…along with extended aunts, uncles, grandmothers & grandfathers…used food as a way to sit down, nourish & spend time together. The holidays were a time when large portions of the family would gather at a relatives house for dinner. Stories & jokes were told, laughter was often the main course. It was at these parties, watching my Mom, aunts & grandmom cook that I really took a liking to the art of food. Not to mention I love to eat 🙂

As I grew I continued to cook and learn – though I ended up going to college for psych, not culinary. My brother & I were the first to attend college and I wanted to choose a “safer” career, despite my parents protests that I could study anything I wanted. Flash forward 11 years – I have moved to Seattle, no longer crave a career in psych and really want to delve into the world of food. After working/running several bakeries & catering places in town, I was done, I had had it with restaurants. I needed to start my own path, working for others was driving me crazy. There were two things I saw in the restaurant world that really annoyed me. 1) A lot (not all) of chefs/cooks/bakers are very pretentious and very guarded about their skills. They do not want to share, and they certainly do not feel as though someone who didn’t go to school could be a master at food. 2) A lot of non restaurant people felt the same way about themselves.

Well, I didn’t go to school for culinary or baking, and I CERTAINLY didn’t feel that way. I wanted others to feel the way I did, I wanted others to know they could cook the way I did – the way they saw famous chefs on TV cooking. This wouldn’t be 30 minute meals, or a great way to make grilled cheese (though I LOVE grilled cheese) This would be showing people that food & cooking are an art everyone SHOULD know. Pate choux, coq au vin, beef bourguignon, wellingtons, seafood, duck con fit – all with in reach of even the most inexperienced cook. Bourgeoisie Brunches, my mission & my business, was born. 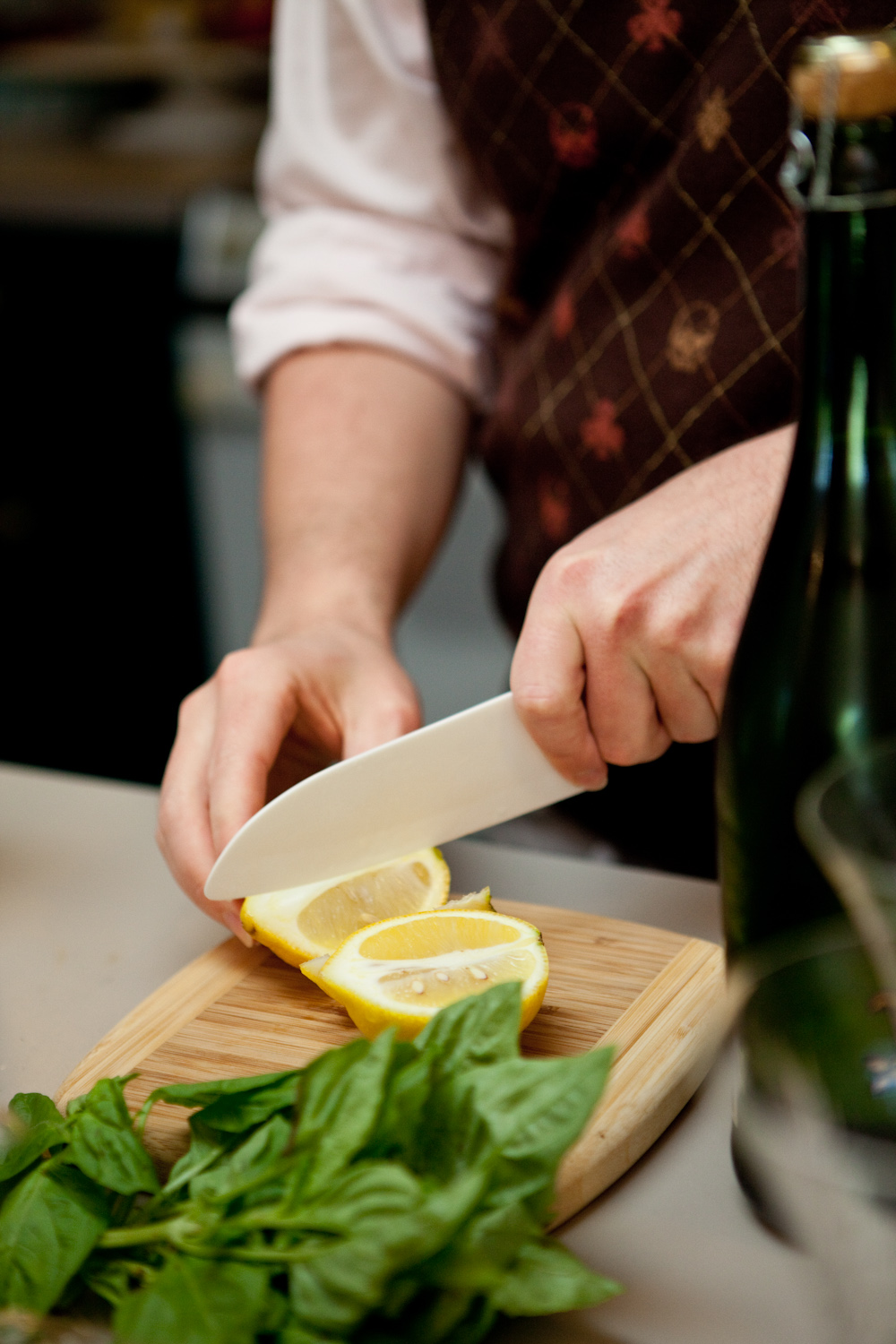 BBrunches – as it has affectionitly become known – offers classes to any level of cook. Not just classes, but I am a mobile chef. We compile a custom menu together, I shop for us, bring recipes and come to YOUR home. I show you how to use YOUR kitchen and YOUR tools. I teach using food science to explain what is really happening in the pan. You cook with a recipe and a chef right by your side to see how easy & delicious food can be. I can, and have, taught classes from 1 to 65 people – and ages 4 to 65. Due to the nature of cooking I teach (from scratch) people also learn the value of cooking with whole foods. Using ingredients that have not been processed. There is no need to add a ton of salt or fake fats to make food taste good. You can start to move away from a world of pre prepared food, to a world of creation and imagination. My goal is to inspire others to use & teach my recipes to others. To keep the learning going through generations so that the art of cooking does not just fall to those heralded on TV as “master chefs.”